GRAND RAPIDS, Mich. — As we previously reported, this year’s recipient of the Michigan Pagan Scholarship Fun is 18-year old Pete Ryland Shoda III of Grand Rapids, Michigan. This is the third scholarship awarded by the fund since it was created as the Tempest Smith Foundation closed its doors. Eligible scholarship applicants must be a high school senior or equivalent, and must be able to demonstrate that they have been a practicing Pagan for at least a year. They must submit two essays, one that is on a scholarly topic of the applicant’s choice, while the other discusses how Paganism has impacted the applicant’s life.

For this year’s winner, Paganism is made up of a set of values that are important for him. As Shoda, who is now 18 years old, wrote in his essay:

Mother Nature is watching me, and the wind is listening to me, carrying my spells, chants and requests to the Universe. Always helping, always taking care to leave a small mark, always being a good person to others, taking care of the Earth, giving back when I can.

The Wild Hunt: Did you grow up Pagan? If so, how did your family include you in their religious practices, if at all, when you were young?

TWH: How old were you when you became aware of other religions, and how did that affect you?

PRS: I was around the age of 10 when I really started to do things in the rituals, I had been in a few b
efore that.

TWH: How old were you when you decided for yourself that you are a Pagan? What made you realize that?

PRS: I was 12 when I figured it was right for me, what made me realize that is I just liked doing it and there were no other religions that I connected with. My mom has always allowed me to go to other religions to see what they are like, but being Pagan is where I feel like myself.

In his winning essay, he further explains:

It […] means that I have the ability to talk to the Divine, Earth Mother, Father Sky, where and when I want, not having to go to a building, not having to communicate my emotions and words to a person that says, “you are forgiven”. For the Divine, by whatever name you call it, is in me, I can communicate within myself, self-love, self-healing, self-forgiving, for the Divine lives in me, you, us, the trees, the plants, the grass, she is all around. TWH: The fact that you even applied for the scholarship shows you’re open about your Paganism, as does your essay. Can you recall a time when you explained Paganism to someone and felt that they understood what you meant?

PRS: I would have to say there were lots of times at school when I was asked about my religion. Then I would tell them, explain things and the back story would have to follow right behind that. But overall every one that I have told has understood, but I can’t say they all have agreed with the idea.

In his essay, Shoda wrote, “Living in West Michigan, the Bible belt, is not easy being Pagan, it’s hard to defend my thoughts and beliefs to others. I have been asked many times how I can be Pagan, how I can live like “that.” To which I ask them how is it that you are able to live with such a vindictive God.”

TWH: Was there ever a time when you felt you were unfairly singled out for being Pagan that you’d be willing to describe?

PRS: I have been very lucky, there has not been a time like that in my life. I try to have open minded people as friends, if they can’t understand me and my way of life then they are not a real friend to begin with. So overall it has been a good experience.

TWH: How has your being Pagan affected your life in school, if at all?

PRS: I have been really lucky, the school that I went to was really full of nice people, they were accepting, again they may not have agreed with it, but they accepted me.

TWH: Do you practice or socialize with Pagans outside of your immediate family? In what ways?

PRS: Not really how it stands, because I do not have time to work it out with flying and school as well the two jobs I have, but if i did it would be going to Pagan pride and other things like that.

TWH: Did your religion factor into where you applied for college?  How so?

PRS: No. my career is what factored in where I applied for college. I have known since I was 12 I wanted to fly and that has predetermined where I would be going to college.

Shoda is a graduate of the West Michigan Aviation Academy, and will be continuing his studies at Grand Rapids Community College and Northwestern Colleges. He plans to earn a Bachelor’s Degree in Aviation Operations. 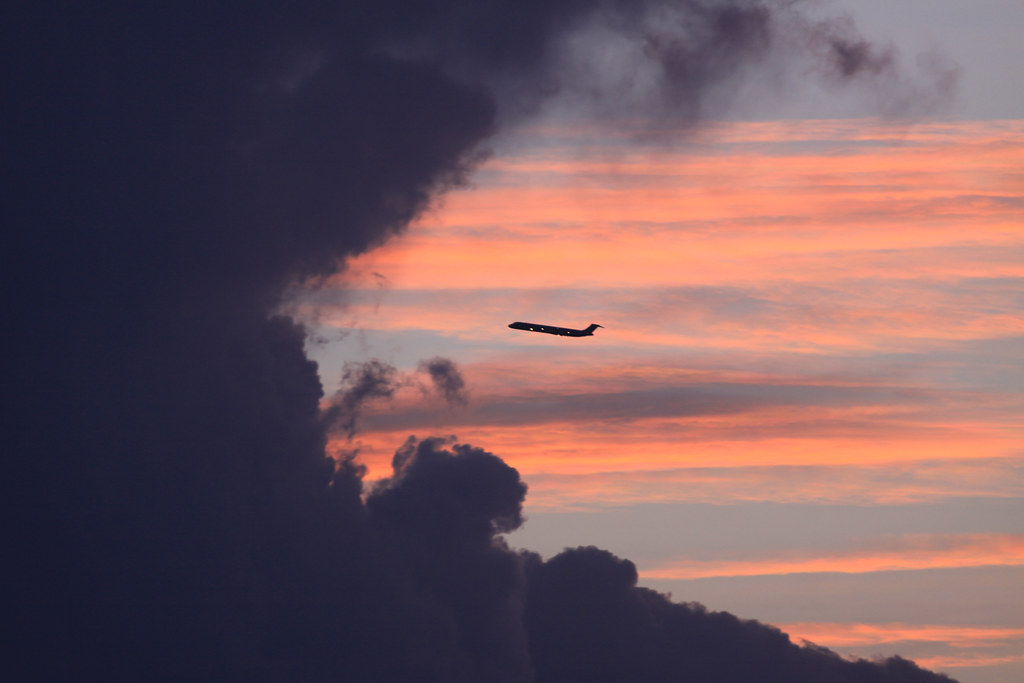 TWH: How do you feel your religion relates to your chosen field of aviation?

PRS: When I fly, I am in a plane, but I am still so close to nature, so peaceful, it’s my Ohmmmmmmmmm.

TWH: It’s clear from your essay that Paganism is part of your identity, as you write that “it gives me the choice to worship where, when and how I want.” Would you share some examples of where, when, and how?

PRS: On holidays, with my mom, in rituals, and gatherings. But I like it when I am walking around, when I am riding my scooter, when I feel connected. I worship, pray to my Gods or Goddesses anytime. Every night before I go to sleep I say a thank you to the divine for all that I have and think about that day and how blessed I am. People think wealth is money, [but] it’s not, it’s how loved you are, how happy and healthy you are.

As the winner of the Michigan Pagan Scholarship, Shoda received a $500 award to be used to help advance his studies. He will begin college in the fall.